What's Best For Your Health

Michael will help you determine the right treatment for your optimum health. Our clinic is distinguished by the care and attention we invest in custom-tailored treatments for our clients. How can we help you to be your healthiest?

A highly specialized discipline of acupuncture which is based on generations of father to son teaching tradition within the Tung family. Fleeing mainland China from the hate and persecution of the cultural revolution, Tung Ching-Chang (also known as Master Tung) settled in Taipei, Tawian and quickly gained a remarkable reputation.  He is known as one of the greatest acupuncturists in Chinese history as he was famous for treating up to a 100 people a day with miraculous results just with acupuncture. He often provided brilliant and successful insight and assistance with difficult cases with other practitioners and in essence became teacher to the teachers.

It was not until the 1960s that Master Tung opened up the Tung acupuncture teachings to outside of the family and took on disciples.

Having approximately 500 points and its own diagnosis and treatment protocols it is very different from ordinary traditional Chinese acupuncture. From a science point of view, it works through neuroscience of the brain. The Tung Family discovered a link between areas of the body and areas of the brain and that we are wired like fuse boxes. Flipping different switches (acupuncture points) can turn on or off different lights in the house.  It therefore, can treat any ailment whether it is internal or external of the body and due to its application of very few needles, simplicity, speed, and effectiveness it has drawn enormous respect and intrigue within the acupuncture world.

Using a combination of ancient Chinese medical theory and modern western medicine, treatments are uniquely tailored to each individual. Rather than saying one perspective is better than the other which is counterproductive, combining east and west provides a much greater therapeutic effect and success.

Cupping provides a negative pressure suction over the body breaking up scar tissue and muscle "knots" (aka Trigger Points), freeing fascia,  increases Range of Motion of joints, and increases blood flow to area to initiate the natural healing mechanisms of the body.

It can be used alongside acupuncture or massage to increase the effectiveness of the treatment.

Patients find it a unique non-painful feeling and notice the positive effects immediately after the cups are taken off the body.

The Art of Harmony Acupuncture

At our clinic we offer: 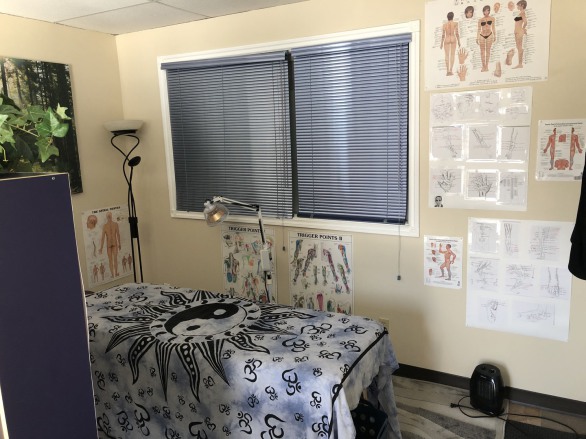 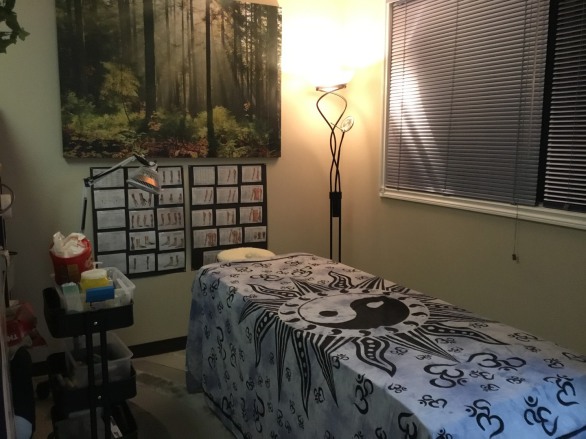 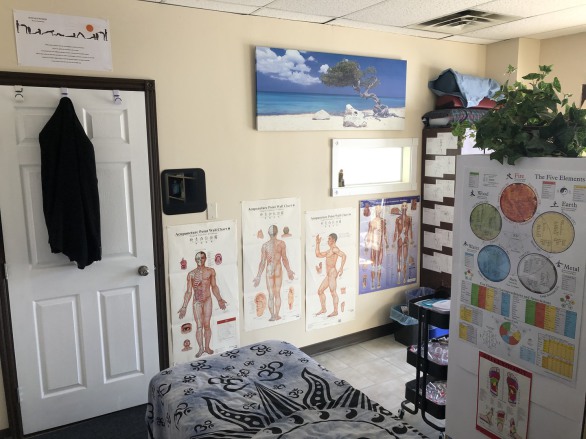 Questions About Our Treatments?

Press this link for our online booking system:

Call to discuss your options or book an appointment:

We're looking forward to hearing from you!